Due for release on 13th July from Arrow Films is the dark comedy The Voices, starring Ryan Reyonlds who begins to behave a little strangely when his cat and dog start talking to him. More info in the press release below: 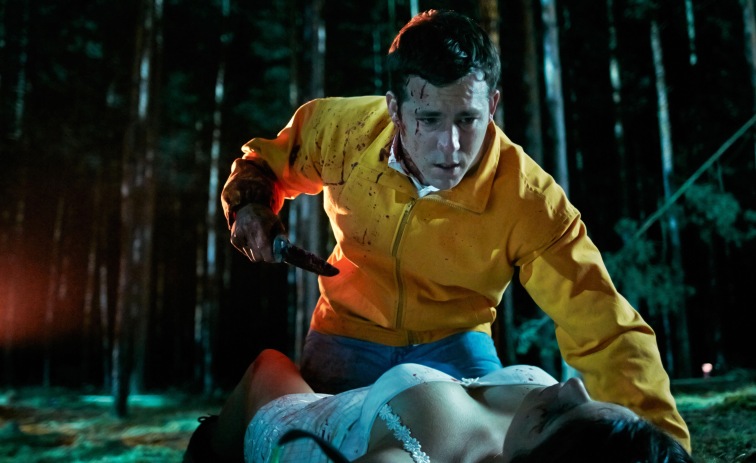 Arrow Films is pleased to announce the DVD, Blu-Ray and Steelbook (the latter exclusive to Zavvi.com) release of horror-comedy The Voices starring Ryan Reynolds, Gemma Arterton and Anna Kendrick on Monday 13th July. 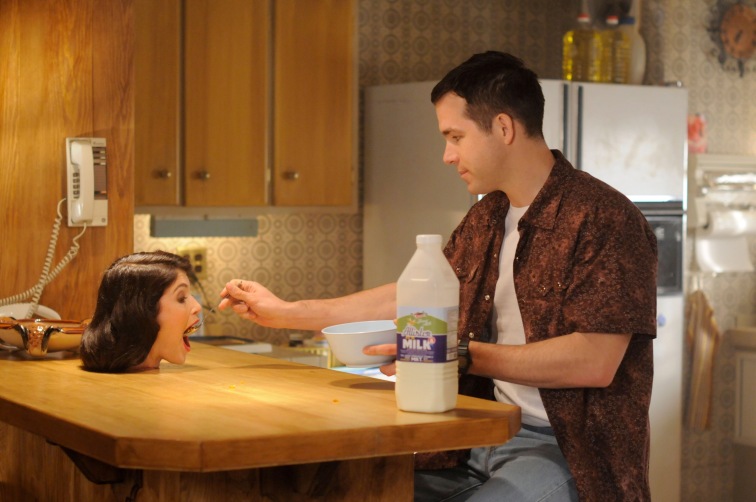 The Voices is directed by Marjane Satrapi, the Iranian author and filmmaker best known for the Academy Award nominated animated film Persepolis (2007). Ryan Reynolds stars as a troubled, med-addicted factory worker driven to murder by his talking pets, a psychopathic cat called Mr. Whiskers and Bosco, his peace-loving dog. Reynolds also voices both of the animals, while Jacki Weaver, Gemma Arterton and Anna Kendrick play the women unfortunate enough to cross his path. The Voices is available as an exclusive SteelBook via Zavvi.com

I’m definitely picking this one up and I shall also be reviewing it very soon, so stay tuned.