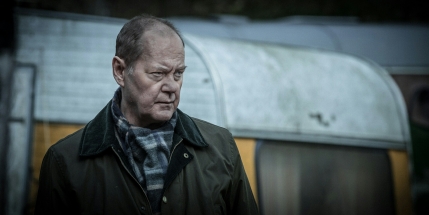 The Scandinavians really do know how to make thrilling drama. With the likes of Trapped, The Killing, Borgen and many others, they have thrilled UK audiences. Beck is another jewel in that crown.

Peter Haber plays the brilliant Martin Beck, a Swedish detective who hunts down all sorts of criminals. He is called back into action when a journalist is found beaten to death in his home. Various fingerprints are found which may allude to the killer’s identity, but the further Beck and his team dig, the more they realise that things may not be as straightforward as they seem.

However that is only the first case in this series. This wonderful procedural weaves through different grisly cases, whilst simultaneously delving into each of the characters lives. It does a great job in really investing in the characters and making you care for them. The acting really is first class.

The stories are thoroughly gripping too. The writing is intelligent and there are various twists and turns keeping you on the edge of your seat. The supporting cast are fabulous, and you never get the feeling like any one character feels redundant in their role.

If the Scandinavians can continue to produce awesome television such as this, then I think we will always have something decent to watch. Even more than once. BECK – THE SERIES VOLUME TWO is released on DVD on Monday 10th October by Nordic Noir & Beyond. 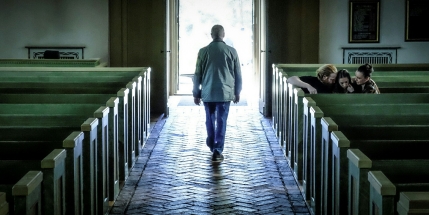