Years ago Richard (Paddy Considine) left his home town and his younger brother Anthony (Toby Kebbell), who is mentally challenged, to join the army. He returns to his home town to find that while he was away a group led by Sonny (Gary Stretch) tortured and bullied his brother. Now that he’s back, he goes around town with his brother, finding those responsible and making them pay. 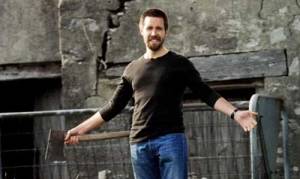 The treatment suffered by Anthony is told in flashbacks, which are interspersed with the main story. When the gang hear that Richard has returned, the look of fear that rushes across their faces suggest something far darker than what is being shown. As Richard works his way through the gang we slowly see the horrifying extent of the terrible treatment Anthony suffered, all leading to one of the most gut punching endings to any movie ever. 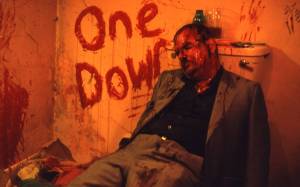 This is without a doubt one of my favourite movies. Directed by Shane Meadows (This Is England), is brilliantly acted and full of menace throughout. The acting is top notch. Having actors from the area the film was made really lends a sense of realism to proceedings. Paddy Considine as Richard has never been better. Toby Kebbell’s acting as Anthony is so believable that I actually thought he had mental health issues, partly down to the fact that this was the first movie I had seen him in. 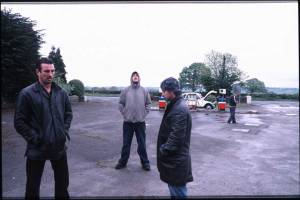 The scenes of violence, though few, are brutal and bloody. Watching Anthony suffer the torment at the hands of Sonny and his gang really is heartbreaking. This is all down to the fantastic acting of everyone involved. There are also some brilliant bits of comedy which go some way to alleviating some of the overwhelming darkness that permeates through the movie. Like I said it is one of my favourite movies, and one that I wholeheartedly recommend. I had been meaning to review this film for so long but just never got round to it. I cannot recommend it enough, it really is a brilliant movie. Brual, gritty and fantastically acted. 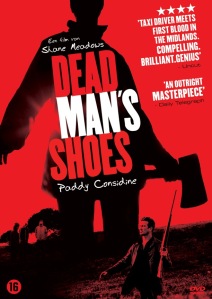