Pyewacket stars Nicole Munoz as Leah, a teenage girl frustrated at her life after her mother decides to uproot and move out into the countryside. In an act of desperation, Leah summons a demon called Pyewacket to kill her mother, however later has a change of heart. But Pyewacket has already been summoned, and it won’t go away empty handed. 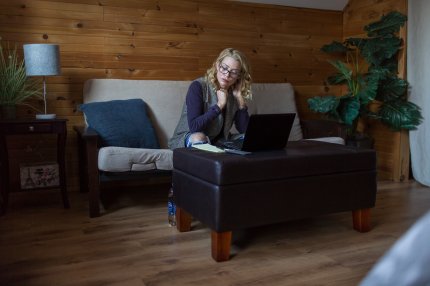 Superbly crafted and dripping with tension, Pyewacket is a slow burner. Time is taken to get to know each of the characters, and to understand Leah’s frustration at being separated from her friends and been taken out of her comfort zone. It also shows that if you do believe in black magic and the occult, then you really shouldn’t take it lightly and should always be careful what you wish for.

Leah and her friends feel like real people, still in that moody teenager phase and treating black magic as a novelty. Leah’s petulant reaction over having to move house also seems like something a typical teenager would do. Nothing ever feels cliche or run of the mill. It’s refreshing to watch a horror movie that is true horror, and treats the audience with respect, rather than resorting to cheap jump scares and the like. 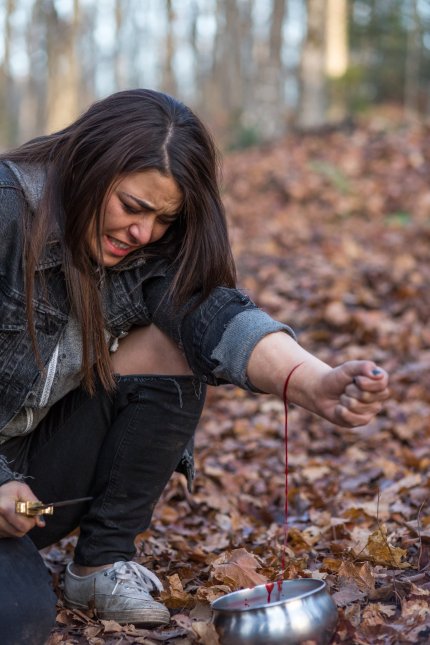 The final third is very impressive, and whilst the horror is stepped up, it never loses its identity and caves to typical horror tropes. The ending will be talked about for a long time. A horror movie that is genuine terror all the way through and teaches you to never mess with things you don’t understand.