John River is a brilliant police officer whose genius and fault-line is the fragility of his mind – a man haunted by the murder victims whose cases he must lay to rest. A man who must walk a professional tightrope between a pathology so extreme he risks permanent dismissal, and a healthy state of mind that would cure him of his gift. 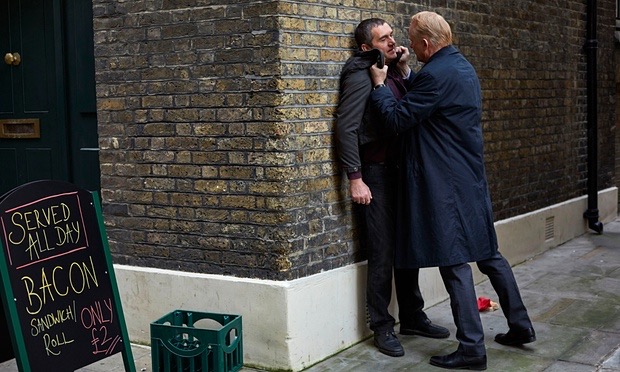 Stellan Skarsgård plays the part of John River magnificently. He displays his fragile state of mind across his face as a permanent reminder to the viewer that this man is not well. Whilst hunting for the killer of his partner who was shot apparently at random, he must also navigate other difficult murder cases and the constant questioning of his own mental state all while being haunted by murder victims he couldn’t save, and even a smirking Victorian killer who seeks to drive him to madness. 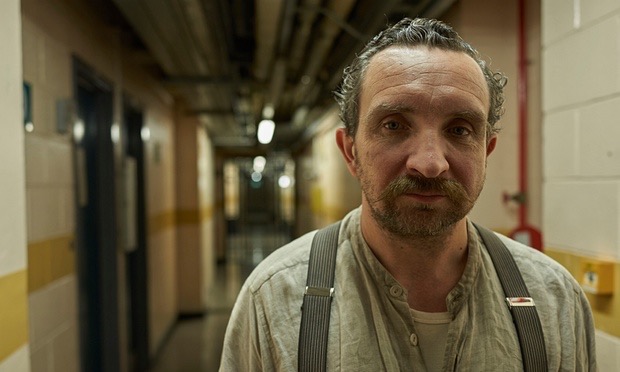 Eddie Marsan plays Thomas Cream, a sinister killer from the 19th century who even professed to be Jack the Ripper. Thomas haunts River, trying to poison his mind and stop him from getting the killers responsible for the many cases he’s investigating and also from becoming mentally well again. Watching River battle with his clear mental illness is heartbreaking as Skarsgård is so invested in the character that it’s clear to see he’s done his research and has taken the time to really craft the character and make him both believable and sympathetic. The supporting cast are also really good and you will recognise a lot of faces. There are some disturbing elements, but it’s so well written that you just can’t turn away. 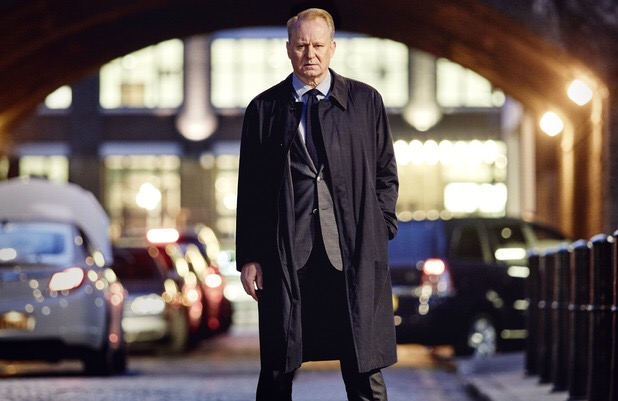 Fans of Scandinavian drama will find lots to like here, as even though it’s set in London, it’s very similar to programmes like The Killing and Borgen. The BBC have really delivered here with what is a fantastic piece of drama. Absolutely brilliant. You can pre order the series on Blu Ray and DVD now via the following link:

River is released on November 30th. 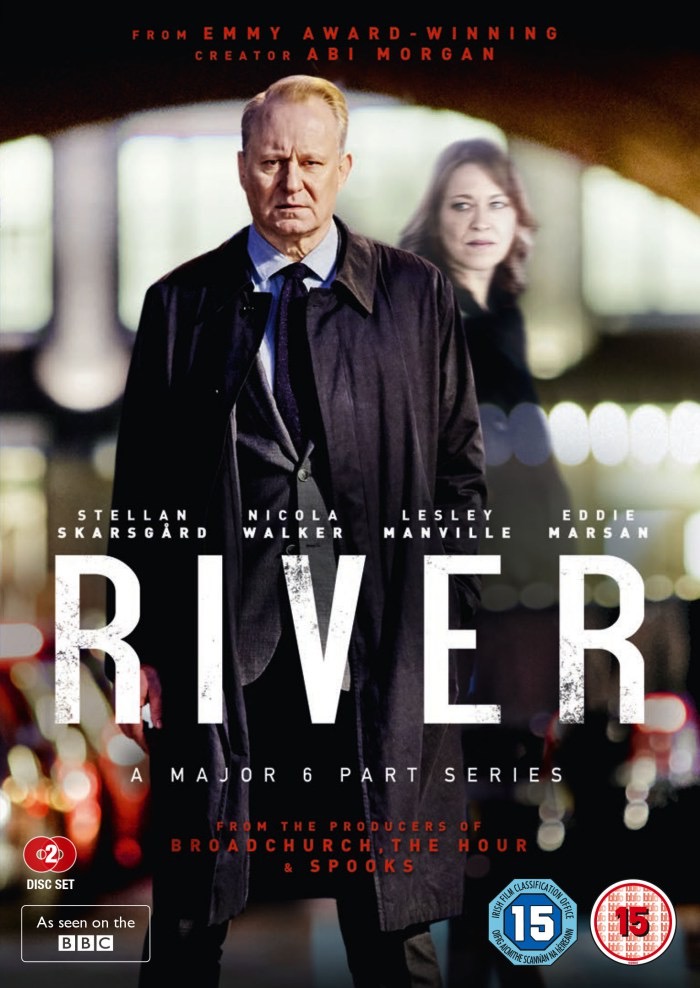