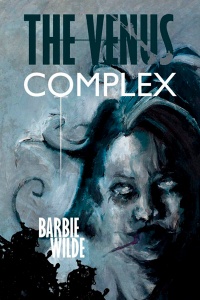 Michael Friday is an art professor. His life is drastically altered whilst driving home with his wife, when he finds out that she has been sleeping with another man. Michael flies into a fit of rage, and floors the accelerator, driving the car straight into a tree. Michael survives, his wife does not. Michael is then hospitalised with his injuries. Upon leaving hospital Michael finds that everything in his life no longer has the same meaning it once did. Michael’s desire to work, and study art leaves him. A different side emerges to Michael. A darker side. Michael begins having perverse sexual dreams, involving necrophilia and murder, which he starts to enjoy. To fill the gap his job once took, Michael decides to find another project, one that sees him plunge head first into insanity. 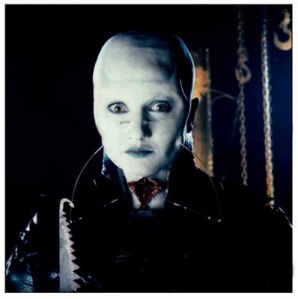 People will most likely remember the author Barbie Wilde as the female Cenobite in Hellbound: Hellraiser II. For this first novel she has delivered a brilliant tale of lust and perversion. The story consists of Michael’s diary entries in which he speaks of his disgust and disdain for society and how it has become. He describes, in vivid detail I may add, his dreams and fantasies as they become increasingly violent in nature. Barbie Wilde has an imagination that is wonderfully vivid, creating a disturbing image of a man’s decent into madness. Yet we empathise  in places with Michael. He is not a thoroughly despicable person, despite his perversions. We understand his frustration for society and how materialistic we have all become. Credit for this goes to the author. Barbie Wilde gives heart and wit to a character that may have been overcome by his failings in the hands of other authors. If this is what she delivered for her first novel, then roll on the next one. 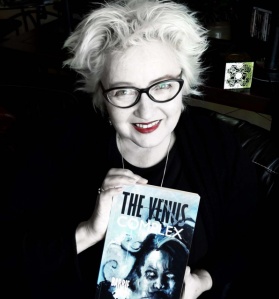 This copy of The Venus Complex was graciously provided by Barbie Wilde. You can purchase your copy now from http://www.amazon.co.uk and all other major stockists.