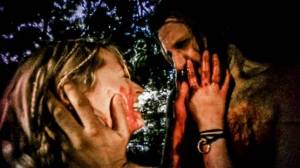 Available to view via http://www.distrify.com and https://www.facebook.com/TheDevilsBargain on January 17th 2014. For just £3.99 you will get the chance to see this raw and visceral apocalypse set movie written and directed by Drew Cullingham. The film is set in 1974 when Earth is in its final days as an asteroid is set to hit the planet. Adi (Jonnie Hurn) and Ange (Chloe Farnworth) prepare for the end of the world but the arrival of a mysterious stranger throws everything into chaos. Shot over four days on a minuscule budget and using an experimental ‘pinhole’ technique, this film is pushing the boundaries of film making.  A word of warning however, I have been told that this film contains copious amounts of full frontal nudity, so if that’s not your thing then perhaps give it a miss. That being said, it’s always good to challenge yourself and seek out films you normally wouldn’t watch. Check out the trailer below. 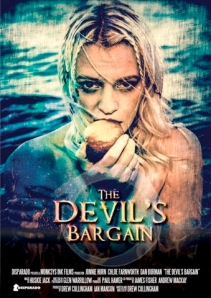