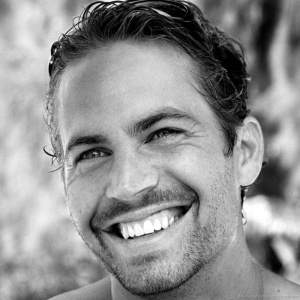 It is with a heavy heart that I write this today. News has just come to my attention that Paul Walker, star of the Fast & Furious movies, was killed in a car crash this afternoon. The car, a Porsche GT, was being driven by his friend when it collided into a telegraph pole and exploded, killing both of them. The star had been giving rides in his car at an event for his organisation ‘Reach Out Worldwide’. His publicist confirmed that he was one of the people killed in the crash. He had been working on Fast and Furious 7 at the time. RIP buddy.