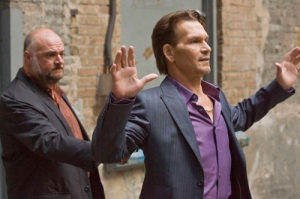 I think, as with most people I imagine, I wanted to see this program to see how Mr Swayze could cope acting a whole season in his condition…and I must say he does this with the same grit and determination he showed his disease! 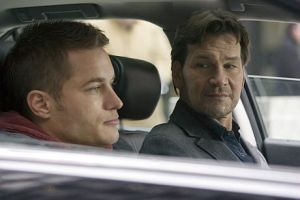 He is astounding as FBI agent Charles Barker. He is given a new rookie partner,Ellis Dove (Travis Fimmel) who unbeknownst to Barker, is actually there to investigate the rumour that Barker is a rogue agent. As the series progresses, Dove begins to understand Barker and respects his ways, as does Barker of Dove. Together they uncover a conspiracy about a group of rogue FBI agents that operate outside the law. An absolute gem of a TV series, full of action and suspense. 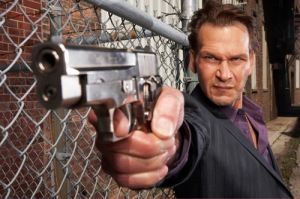 The format is a combination of problem of the week with a mix of an underlying story. Swayze is magnetic in his performance. He just nails it, and Travis Fimmel is well able to match him as Ellis Dove. I know it’s been four years now since this was on TV, but if anyone from ABC reads this, please do a season 2 casting someone equally as grizzled to take up Swayze’s role as Charles Barker. 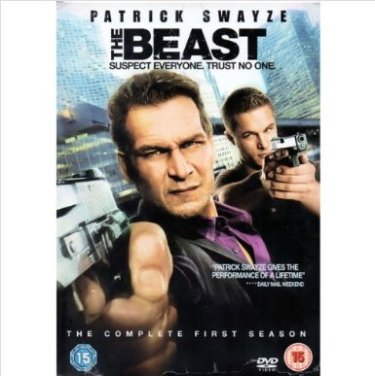